Rise in liquidity on French and GB auctions

Intraday markets grow by 15.7% on year

Prices in Central Western Europe, connected within the Multiregional Coupling, converged 39% of the time (November 2018: 22%).

The European Power Exchange EPEX SPOT SE and its affiliates operate physical short-term electricity markets in Central Western Europe and the United Kingdom. As part of EEX Group, a group of companies serving international commodity markets, EPEX SPOT is committed to the creation of a pan-European power market. In the first half of 2019, 300 TWh were traded on EPEX SPOT markets. In 2018, its 289 members traded 567 TWh – a third of the domestic consumption in the eight countries covered. 49% of its equity is held by HGRT, a holding of transmission system operators. For more information, please visit www.epexspot.com. 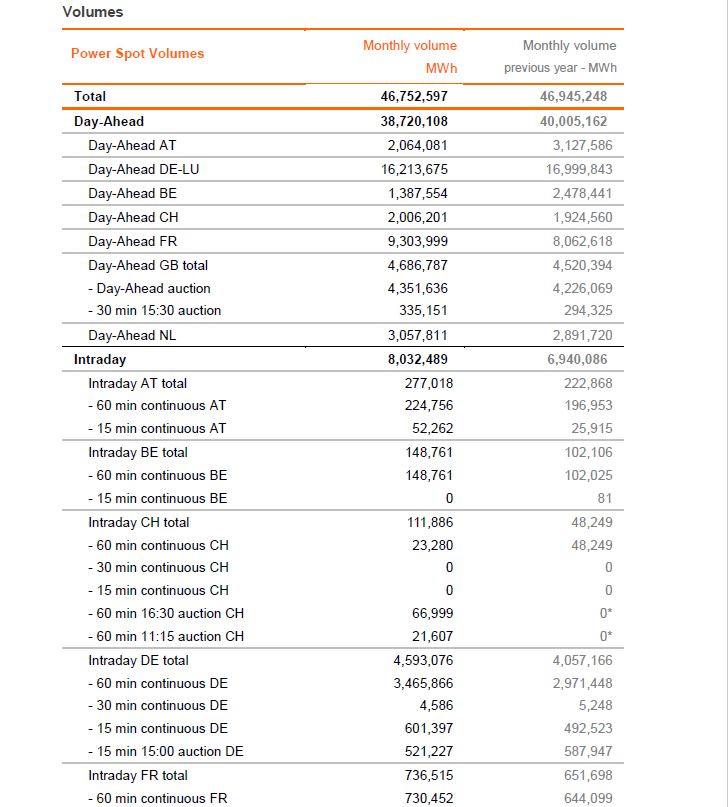 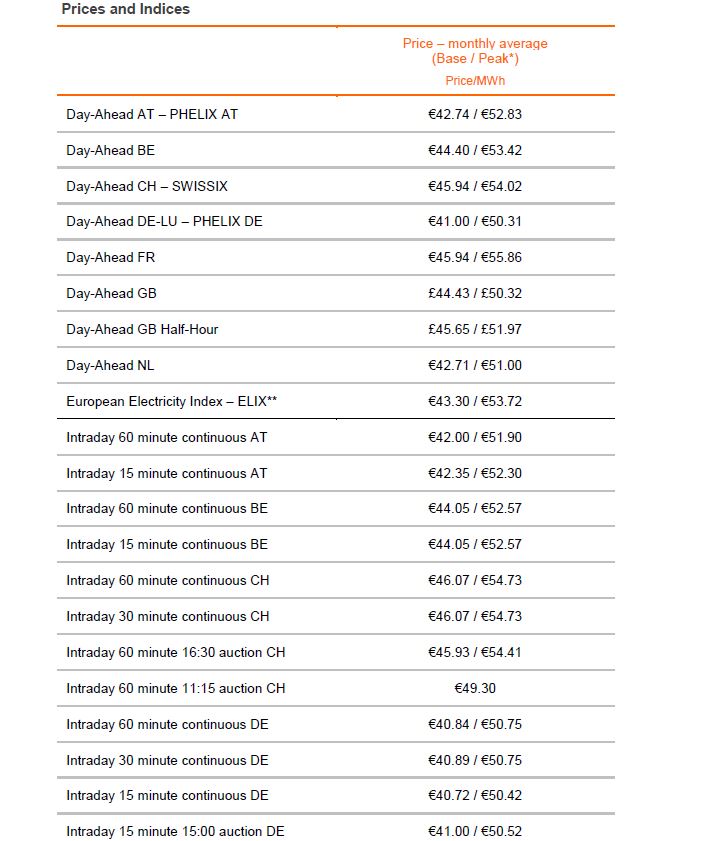