Prices in Central Western Europe, connected within the Multiregional Coupling, converged 21% of the time (October 2017: 9%).

In October, eleven existing members, out of a total of 287 members, added new market segments to their portfolios. 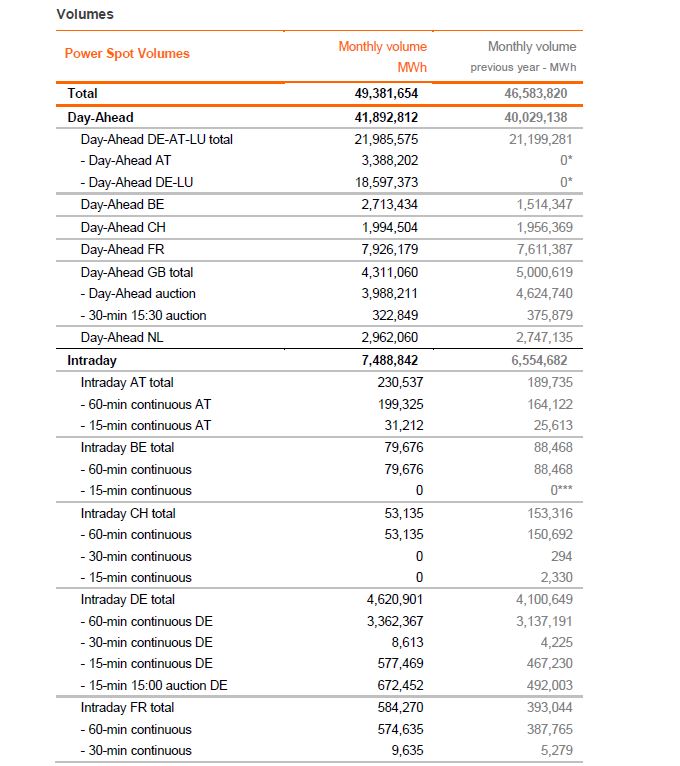 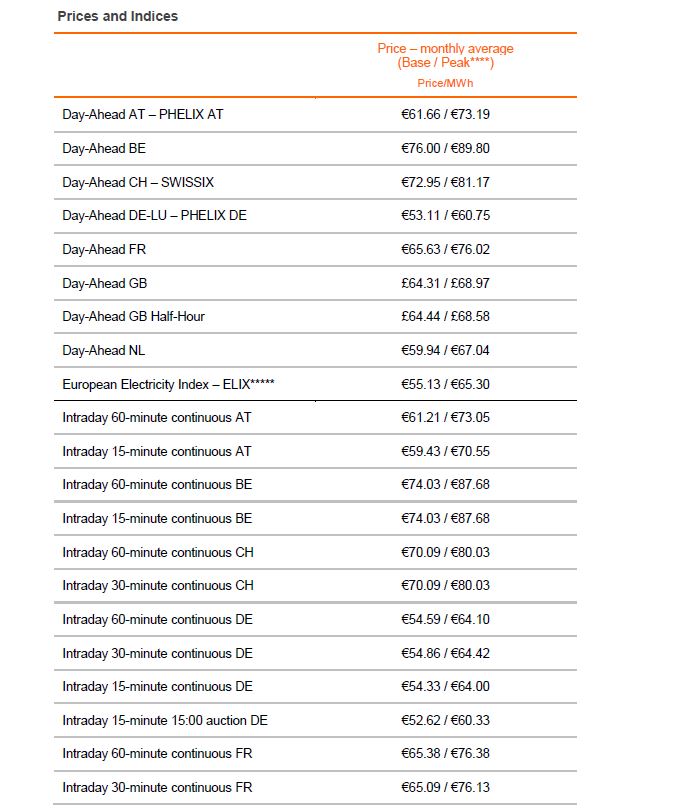