Prices in Central Western Europe, connected within the Multiregional Coupling, converged 31% of the time (February 2019: 44%).

More details on volumes and prices are available in the enclosed report from page 4. 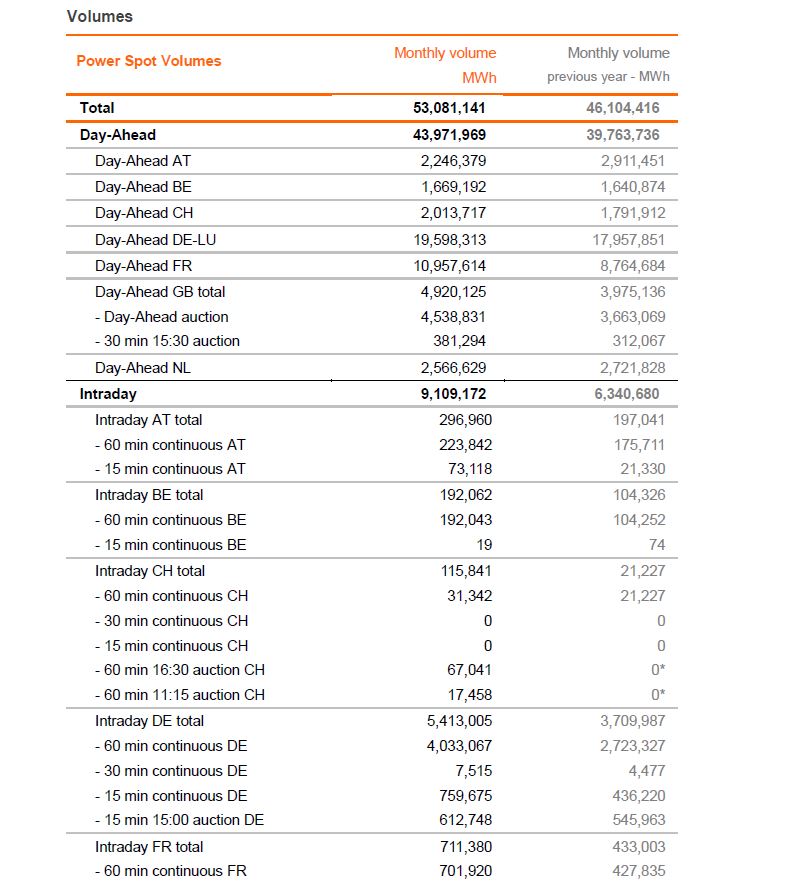 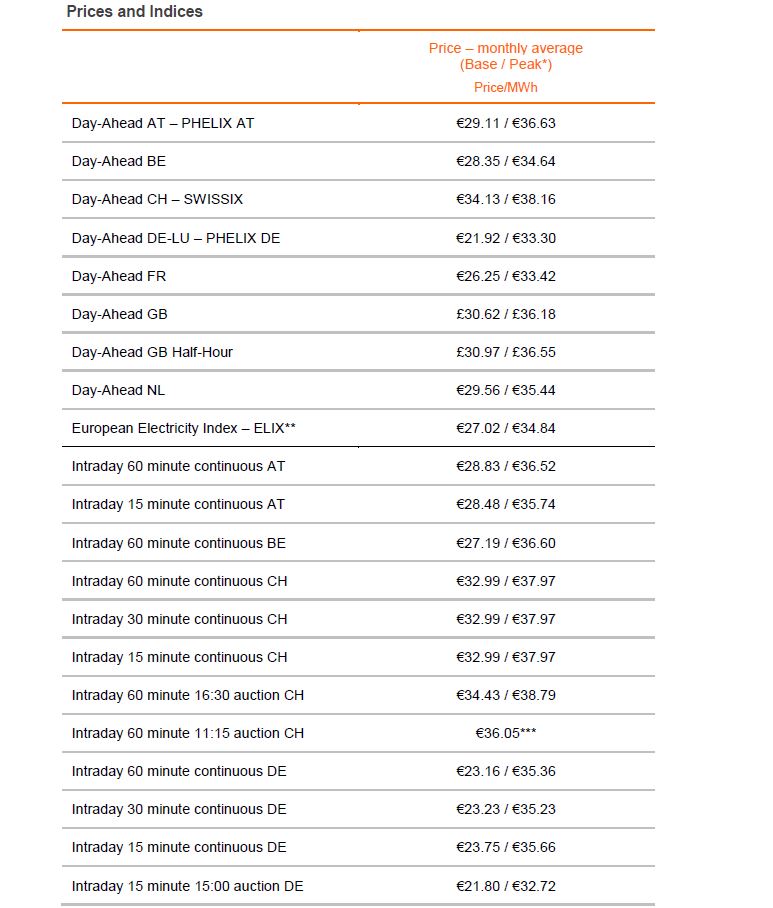