902.4 GWh were traded on the Intraday auctions, covering hourly, half-hourly and 15 minute contracts. 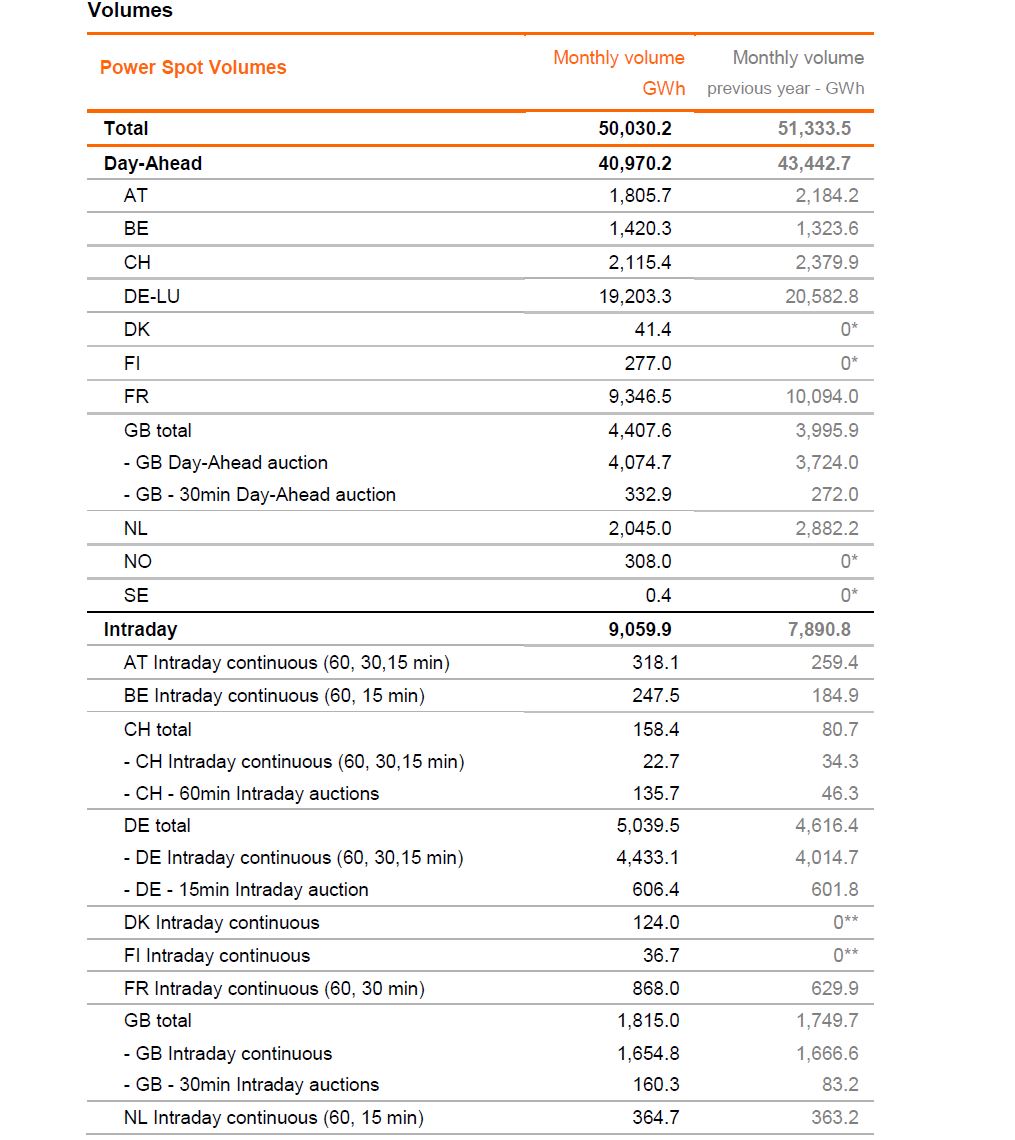 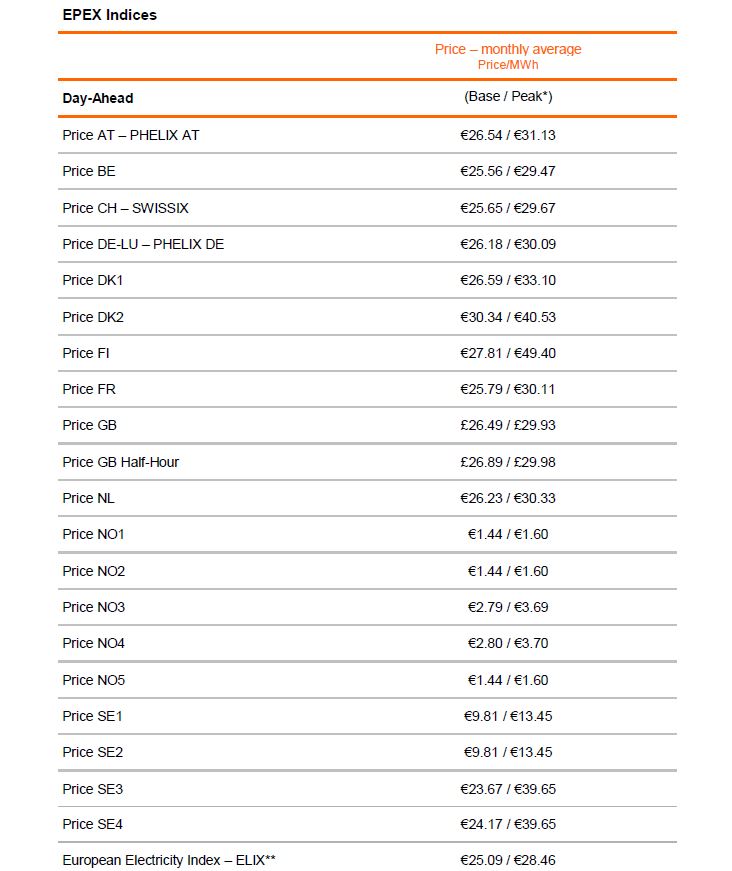