In September, thirteen existing members added new market segments to their portfolio of a total of 287 members.
- ENDS 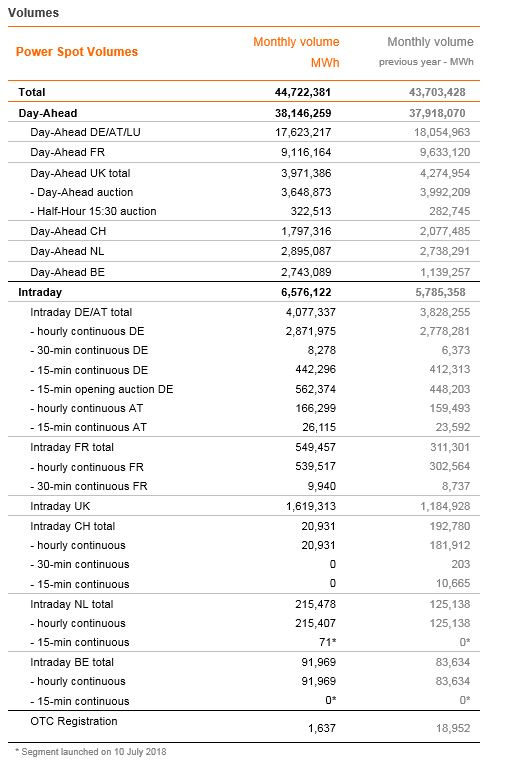 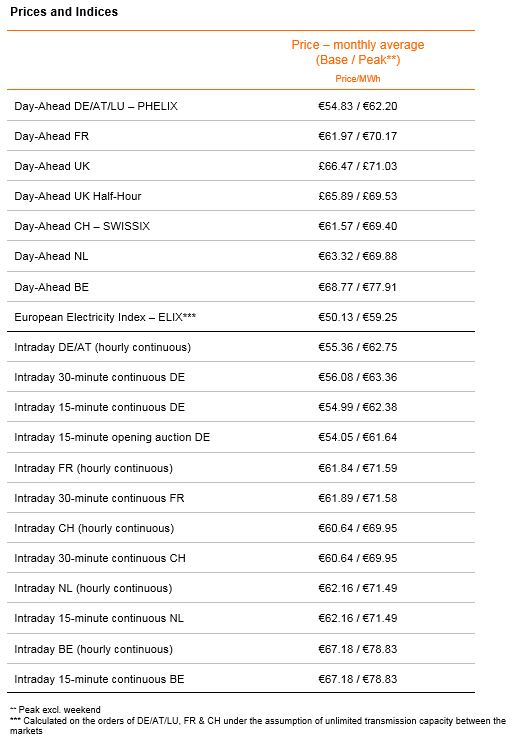