900.1 GWh were traded on the Intraday auctions, covering hourly, half-hourly and 15 minute contracts, including the newly launched Intraday auctions in Austria, Belgium, France and the Netherlands. Launched on 14 October 2020, these new auctions reached a combined 26.5 GWh. 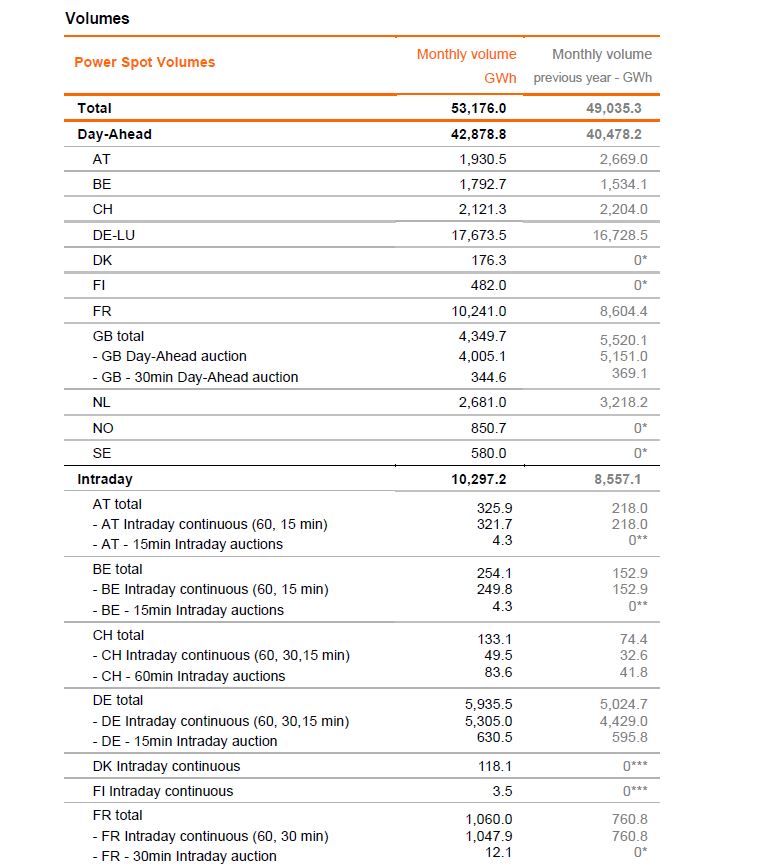 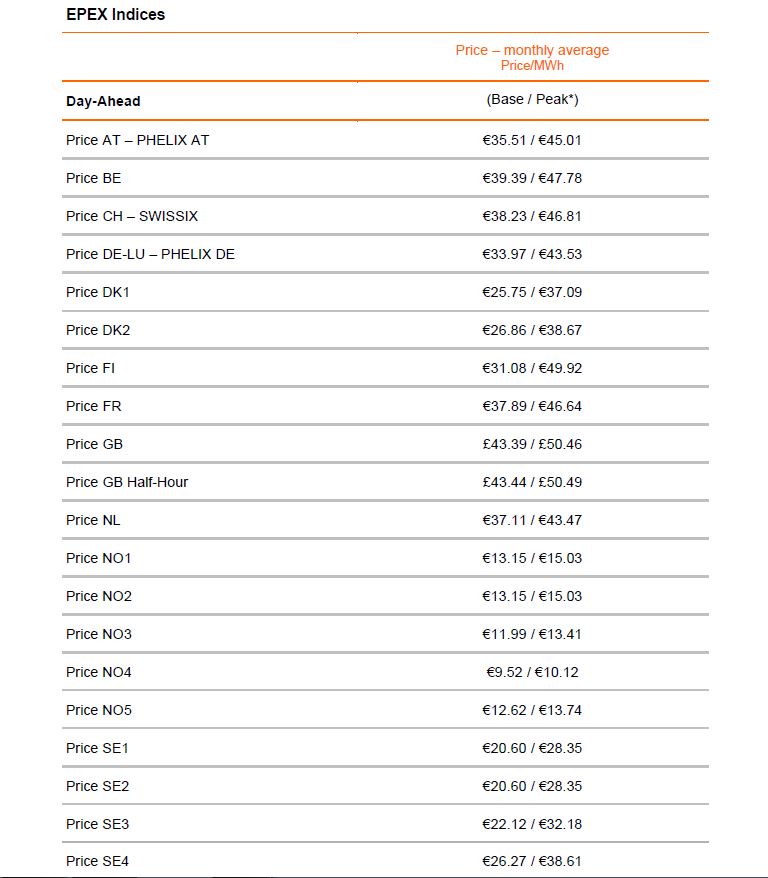 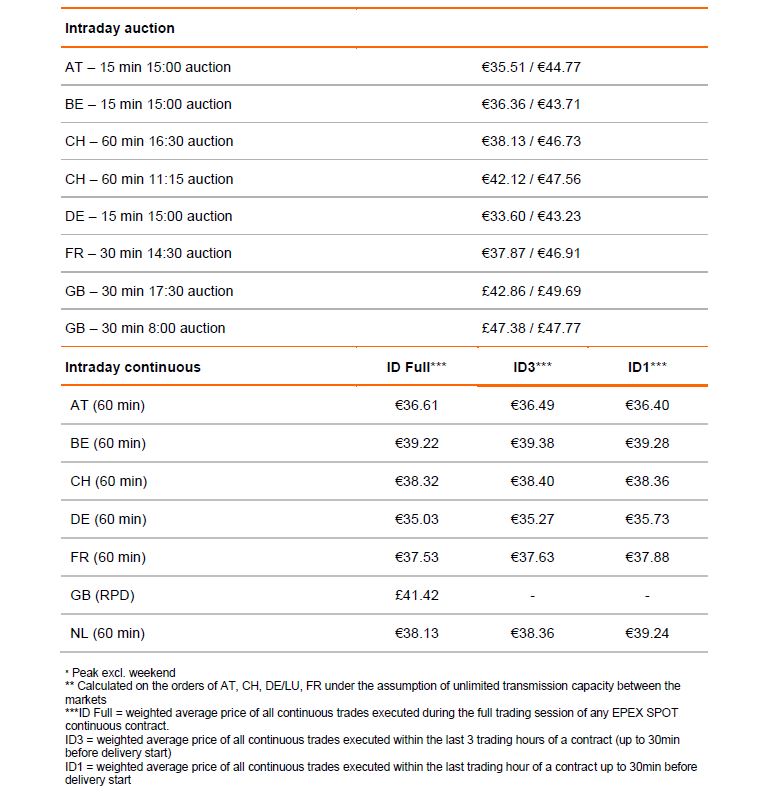